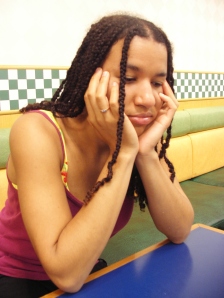 It’s been an intense week.  An overwhelming week.  A stressful week. A week when I’ve felt like an impostor, like I’ve taken on more than I can handle, when my work has made me tired and burdened me with feeling inept.  I had moments when I wanted to cry, moments when I wanted to give up, moments when I ranted and railed (to myself and to my fella) about work, about expectations, about unclear guidelines.  This week has come on top of a month, although not nearly as busy, containing many moments of frustration and disillusionment. The majority of this week’s intensity and stress has come from a contract I’ve been working on, a project that, largely because of unclear expectations and delays, by the time it’s completed will probably have taken more than twice the time I anticipated, making my pay (by the hour) more than two times less. (And causing me to cancel a long weekend trip to visit my family.)

Last night, after putting in about 8 hours, after putting in about 13 hours the day before and who knows how many the days before that (actually, I do know – but I digress) I found myself sitting in front of my computer thinking “what am I doing! I should just get a normal job, 9-5 is where it’s at. I’m not cut out for this!”  For those of you who don’t know a little less than a year and a half ago I quit my job and decided to go into business for myself. It’s had its ups and its downs but I’ve survived, and even enjoyed it a lot of the time.  Yesterday though, it seemed like the whole endeavour was a failure . . . until I read a group email from a friend who has just launched her own blog, in preparation for a major life and career decision she’s on the road to making a reality.  At the end of this  email she sent a thank you and shout out to me – saying that my decision to step out by starting my own home business was the umph she needed to jump too.

Upon reading that I felt touched, and happy that my decision had helped her make hers – a decision I’m sure will lead her to not only success, but to making a positive impact on this world.  So I got to thinking, all jobs have hard days and though I’ve been coming across some projects that have their moments of misery I’ve also had some that I love and when doing them I basically feel like I’m getting paid for not even ‘working’.

I just have to stick it out, learn from some of the naive or misinformed choices I’ve made that have led to this kind of stress and make sure I let my interests and talents, more than a seemingly appealing pay cheque, determine the projects I take on in the future, trusting that eventually I’ll work up enough of a name for myself that I can primarily take the jobs I enjoy, the jobs that feel more like an extension of my interests, of myself, and not like labour.

Hopefully the next time I’m feeling overwhelmed I’ll remember this friend’s words and find inspiration from the choices she’s making in her life! 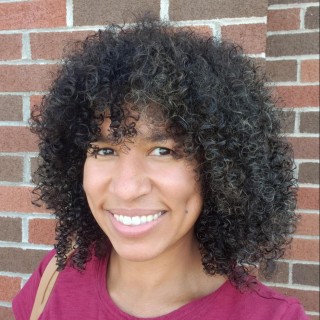 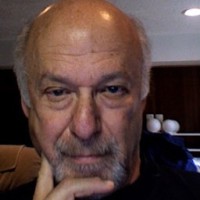